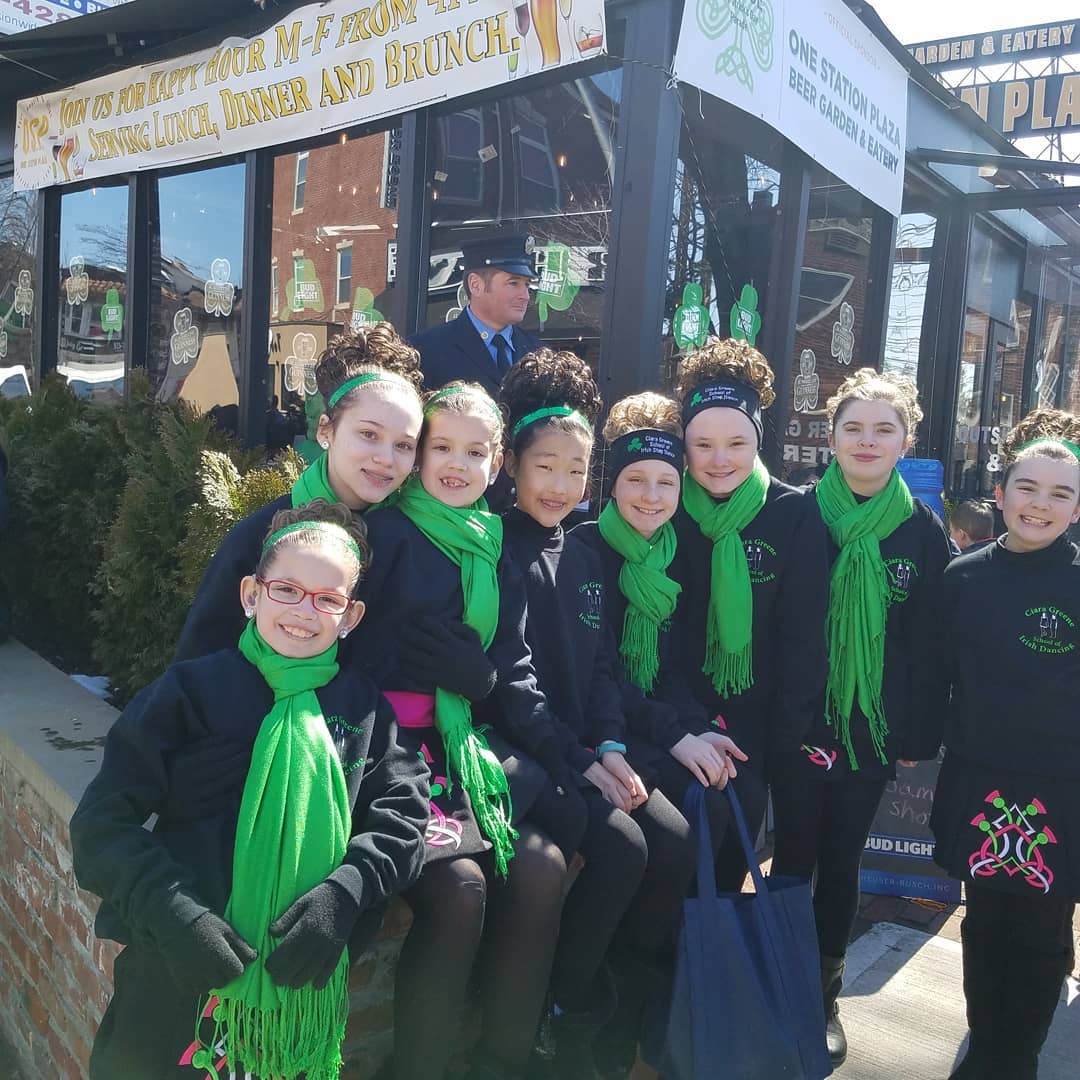 To preserve the Irish heritage of Bayside.

The Irish history in Bayside is a rich one. Come back soon to learn more.

These are the people that help to make our parade happen each and every year!

Francis McLoughlin was born in Bay Ridge, Brooklyn in 1968 and moved
to Bayside, Queens as a young boy. He attended Our Lady of the Blessed
Sacrament grammar school and graduated from Holy Cross High School in Flushing, Queens.

During his early years, Francis was introduced to his Irish
roots by his parents, Jim (deceased) of Drumkeerin, County Lieitrim
and Betty of Glenamoy, County Mayo. He spent many summers in the “Irish Alps”, East Durham, New York. Growing up Francis visited Ireland over thirty times.

Francis is the brother of Mary (deceased), Seamus and Breda and proud uncle of Kayleigh, Aidan, Emily, Jack, Chase and Carly.

It was early in his working life where he learned that having a
“union job” would teach him the trade that he has turned into his living today. Francis worked as handyman at the Brevoort East in Greenwich Village for 18 years. In 2003 he became the Resident Manager of The Armory, a 160 family residential building on Manhattan’s West Side.

In 2008 Francis was awarded Queens County AOH Man of the Year.IN 2009 he
was chosen as Aide to The Grand Marshal of The New York City St. Patrick's Day Parade. In 2013 was awarded  the OLBS Alter Rosary Society award. In 2014 he was honored as the Manhattan Resident Manager of the Year and was the New York Mayo Society Man of the Year in 2016.

Francis is a member of the Knights of Columbus where he served as Grand Knight,
Francis currently serves as a board member for the New York Building Managers Club and serves as the board President of Tall Timbers Property Owners Association, a 940 condominium campground community in Sussex NJ

To become a committee member or volunteer, use our contact page and let us know your interest.